Joe is the Co-Director of the SENSEable Design Lab. His research focuses on the transdisciplinary digital design of smart sustainable architecture. He works on high-dimensional light transport problems, such as complex illumination, material appearance, physically-based simulation, and spectral rendering, which facilitate a unique approach to provide both more accurate simulations and efficient algorithms for simulating sustainable architecture and smart buildings. He has received funding and equipment from the National Science Foundation, National Endowment for the Humanities, USDA, DARPA, and the Air Force Research Laboratory.

Lori directs the ChronoPoints laser scanning project as Co-Director of the SENSEable Design Lab at IST, School of Modeling, Simulation & Training (SMST). Her research interests include the application of laser scanning, virtual and augmented reality to post-World War historical topics. She has received support from the National Endowment for the Humanities, National Science Foundation, Army Research Lab, Microsoft, and the State of Florida Bureau of Historic Preservation. Lori can never resist working on any project that addresses an aspect of Mid-Century architecture and design and is known to obsess about one amazing Mid-Century building, the Cocoa Beach Glass Bank.

Rob is a Postdoctoral Scholar at IST, School of Modeling, Simulation & Training at the University of Central Florida. His varied academic background includes degrees in Management (B.S.), Economics (M.A.), Computer Science (B.S.), and Modeling and Simulation (M.S., Ph.D.), which fits into the diverse research mission of IST. He has assisted Dr. Walters in the preparation of several National Science Foundation, National Endowment for the Humanities, and State of Florida grants. In 2015, Dr. Walters and Rob were one of ten awardees in the Microsoft HoloLens for Research competition which had over 500 universities and nonprofit teams competing. Rob has a diverse love and knowledge of technology, economics and has a good lay knowledge of history. He specializes in putting things together (people, technology, and ideas). 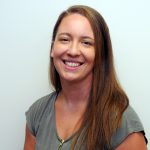 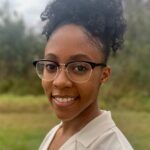 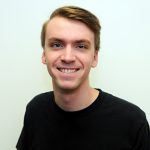 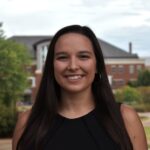 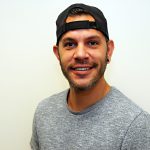 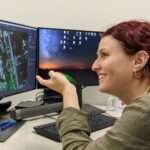 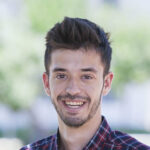 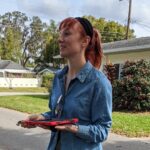 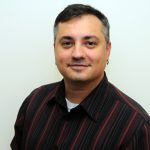